After nearly two decades without a library, the Borough of Etna entered an agreement with the Borough of Millvale on Dec. 9 at the Millvale Food + Energy Hub, solidifying their partnership to create a community library system. 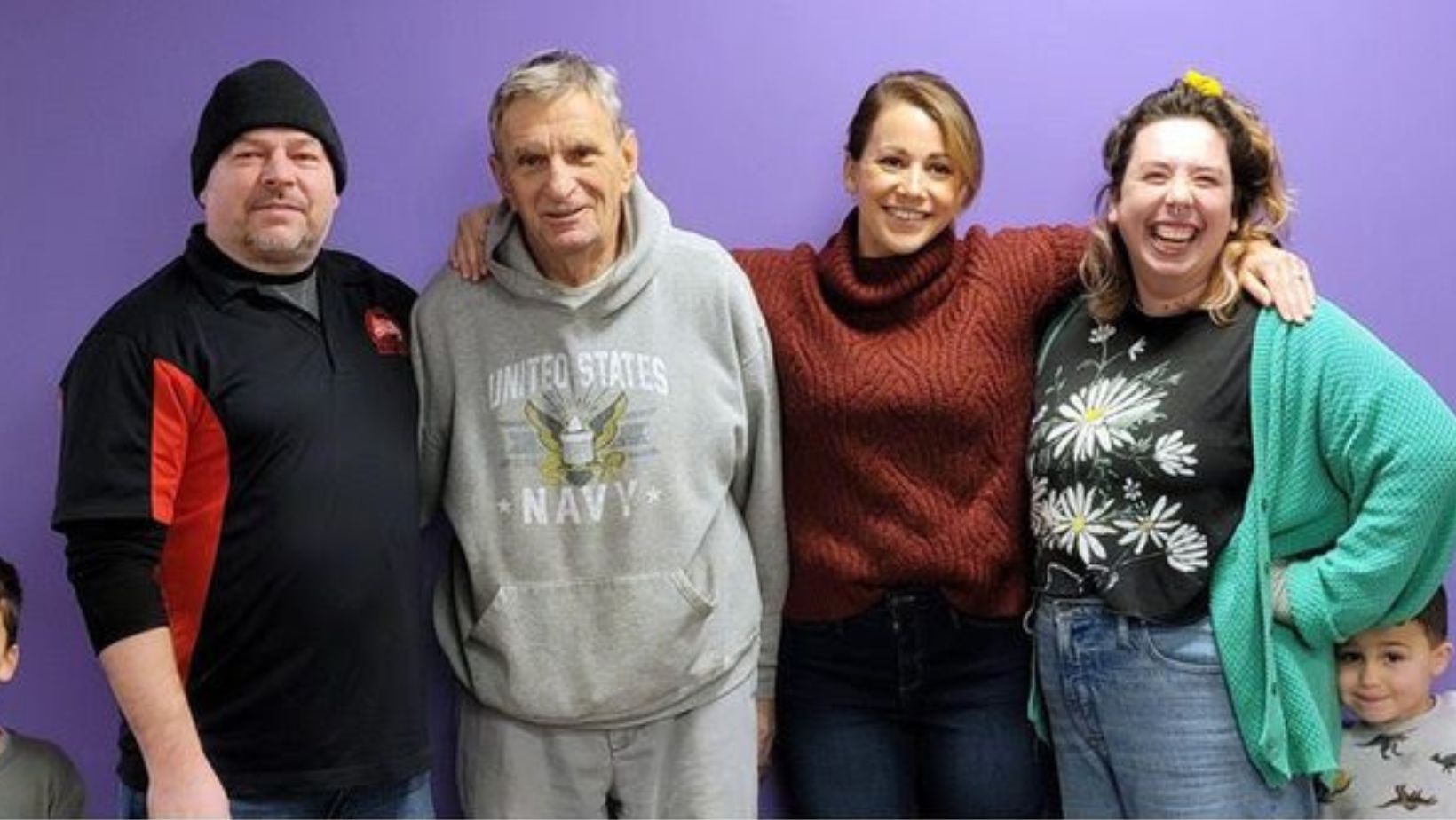 Above: Etna and Millvale representatives gathered in the “Purple Onion” event and performance space at the Millvale Food + Energy Hub on December 9 to sign the MOU to create a shared community library system for both boroughs. Photo by Robert Tuñón.

After nearly two decades without a library, the Borough of Etna entered an agreement with the Borough of Millvale on Dec. 9 at the Millvale Food + Energy Hub, solidifying their partnership to create a community library system.

The two boroughs, including representatives from Etna Community Organization and Millvale Community Library (MCL), signed a memorandum of understanding that was created after a year of research, community outreach, and planning meetings with Fourth Economy Consulting and Allegheny County Library Association (ACLA).

Amy Anderson, the Chief Executive Officer at ACLA, said “library services are vital to any community” and she is excited to work with the boroughs to ensure that Millvale and Etna have access to a plethora of amenities, “including not only books and movies, but computer and internet access and a vast array of programming to meet the needs of the communities.”

Etna has not had a library in the borough since 2004 and a Triboro Library System Feasibility Study conducted by Fourth Economy Consulting highlighted what Etna residents need in a library.

“Because we currently do not have a public library, it was necessary to do the study to discover the best path towards bringing library services to Etna,” said Megan Tuñón, executive director of Etna Community Organization (ECO). “There are a lot of large, regional libraries in the area that offer a multitude of services to neighboring communities, but the challenge for Etna residents is access to these regional libraries.”

Tuñón said through the study, the borough was able to learn important details about residents, like 10% of households do not own a vehicle and almost 26% are without internet access. By creating a small library that is accessible to all and has programming catered to community needs, they will be able to meet residents where they’re at.

Nora Peters, executive director of Millvale Community Library, said Allegheny County Library Association played a critical role in helping the organizations with the feasibility study, which was funded by The Forbes Funds.

The library itself will be inside a new community center, located at 341-343 Butler Street, and be a space for people and organizations to gather and hold meetings or events. Etna Borough Manager Mary Ellen Ramage said the location is walkable for “virtually the whole community.”

“Libraries used to be a place where you got shushed, and now it’s a place where people can go get help with their taxes… they’ve become so much more,” Ramage said. “While we are a little late to the game, so to speak, we have the benefit of having a good understanding of how to plan them from the beginning.”

The MCL is “still considered a young library in the ACLA system” having opened in 2013,  but that works to Millvale and Etna’s advantage, Peters said.

“When we’re talking about staffing two libraries instead of one, and what that’s going to look like, those decisions are really informed by the successes of MCL,” Peters said. “This is an opportunity to take a step back and look at what we’ve done well and use that as a starting point for this new library system versus learning it through trials and tribulations.”

Peters said some of the things that makes the MCL great is the intimacy of the space and “the knowledge of the community that the staff has.”

“Those are things we’re not only looking to keep at MCL, but model and try to replicate for the Etna community.”

Specifics about logistics and planning are still being ironed out, and signing the agreement is “just the beginning of a multiyear process,” but Peters said she is keen on identifying how to translate programs and services to Etna while altering them to fit the community. Rather than have the same programs in both boroughs, she aims to have complimentary services that are “equally spread through Millvale and Etna.”

“I couldn’t be happier about collaborating with Millvale Community Library,” Tuñón said. “The work that they do is so inspiring. They really address the specific needs of the community.”

“It’s going to be a lot more than just a library. It’s going to be a huge asset for our community and I think it’s important that Etna has something like that, because people here shouldn’t be left behind because they don’t have access to resources that other wealthier communities have,” Tuñón said. “This is really to ensure that this is an equitable place to grow up and to live.”

The Sharpsburg community and its library were included in the research study and after it concluded, decided it best for them to stay within the Cooper-Siegel Community Library system for the time being.